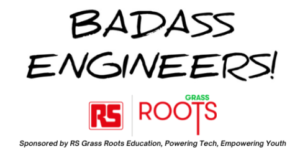 Shrouk El-Attar has been pivotal in opening access to higher education for asylum seekers; campaigns for LGBT+ rights; has been named UNHCR (the UN Refugee Agency) Young Woman of the Year, plus was listed as one of the BBC’s 100 most influential women worldwide. Her latest initiative is the Badass Enginners series, where she hosts a number of engineers 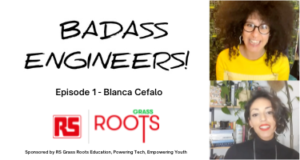 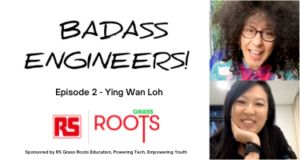 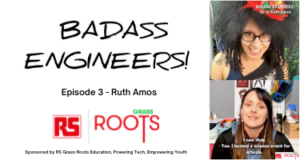 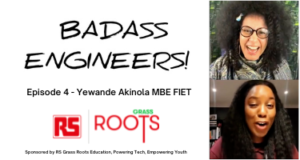 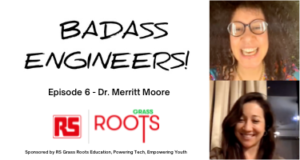 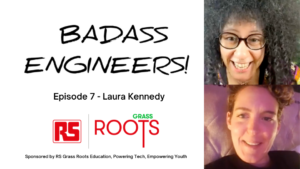 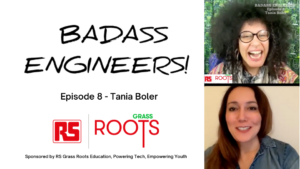 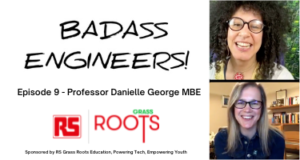 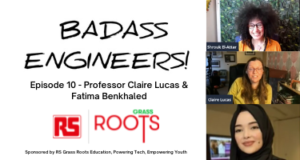 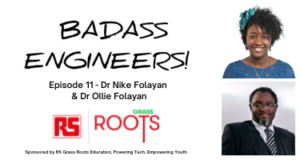 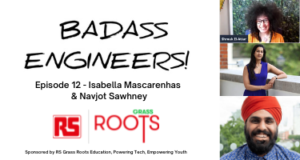 Who are RS Components?

For over 80 years, RS Components have been providing products and solutions to engineers, making it easy for our customers to do business and saving them time and money. Today, we are a global omni-channel solutions partner for industrial customers and suppliers who are involved in designing, building or maintaining industrial equipment and facilities. We aim to offer our customers unrivalled choice of product technologies, solve problems with innovative solutions and deliver a world-class customer experience.

Grass Roots Education is the dedicated Engineering & Technology Youth Empowerment Team, who aim to develop and support students across the globe to help bridge the gap between University & the workplace. You can get in contact with us at [email protected] and check out our most recent activity here!

Join the conversation in our Tech Hub today to meet more women in tech roles, access to common interest and tech focused groups.

Get a feel for the community

Download the App to tap into your career boosting toolkit anywhere, anytime.

Please confirm you want to block this member.

You will no longer be able to:

Please note: This action will also remove this member from your connections and send a report to the site admin. Please allow a few minutes for this process to complete.

You have already reported this